Murena One, the privacy-first Android smartphone 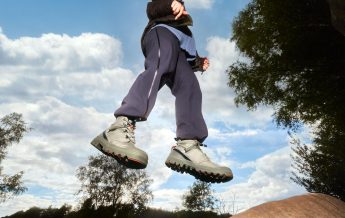 Be prepared for your greatest excursions with these Palladium Hiking Essentials 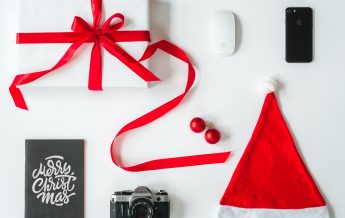 Christmas Gift Guide for Her

Microsoft had said we could expect the Surface Neo and Surface Duo, their two new form-factor devices for Holidays 2020. Apparently one of those products is already ahead of schedule, will be available to buy much sooner. Here is what you need to know about Surface Duo, Microsoft’s latest innovation.

In October 2018 at its Surface event in New York City, Microsoft revealed that the Surface Duo would probably be released in time for holiday 2020. But in the months since then, things have changed: The phone could come far sooner.
Indeed, the Windows Central blog has also reported that the Surface Duo could be coming as soon as this summer.
Microsoft has been working on the Surface Duo hardware for three years now and this isn’t an immediate reaction to Samsung’s Galaxy Fold, Huawei’s Mate X. For the design, Microsoft has opted for two separate glass displays instead of folding plastic – contrary to its competitors – Microsoft is probably ready to wait until foldable display technology is really ready.

In terms of price, it has not yet been revealed how much the Surface Duo might cost you. Microsoft’s last top-range smartphone, the Lumia 950XL, came in at $650 when it launched in 2015. You would expect the Surface Duo to come in at a similar price, but smartphones with folding or dual-screens are now averaging a $1,000 plus range.

The Surface Duo screen itself will also not fold like with the Galaxy Fold. Instead, it has two separate screens, connected together by a 360-degree hinge. Another oddity with the Surface Duo Microsoft is that it seems to feature just one camera. So, if you want to take a photo, you’ll need to turn the screen around so that the camera is pointing at your subject. It may seem like a big hassle, so it’s very possible that design could change between now and when the Surface Duo finally ships.

On the technical side, the Surface Duo supports two 5.6-inch screens, for a total of 11.2 inches. The resolution is rumored to be 1,350 x 1,800 on each of the two displays. This hasn’t been confirmed, but if true, it would give the displays a pixel density of around 401 pixels per inch.