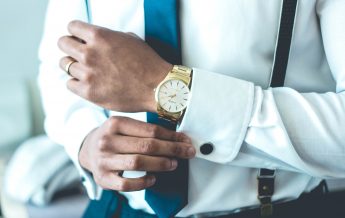 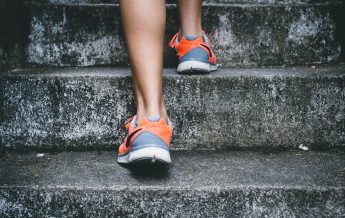 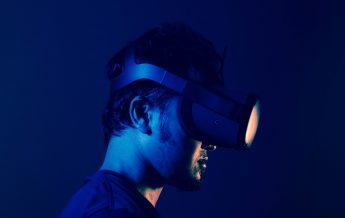 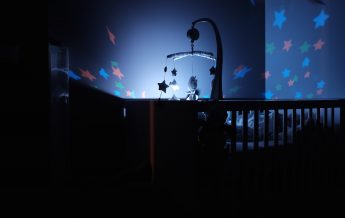 It is without surprise that gaming sales have seen a spike during the coronavirus pandemic. So if you are a gamer yourself, maybe you’d like to switch and try one of these best-selling video games of the moment!

Marvel’s Avengers is an epic, third-person, action-adventure game that combines an original, cinematic story with single-player and co-operative gameplay*. Assemble into a team of up to four players online, master extraordinary abilities, customize a growing roster of Heroes, and defend the Earth from escalating threats.

Marvel’s Avengers continues the epic journey with new Heroes and new narrative delivered on an ongoing basis, for the definitive Avengers gaming experience.

Minecraft is a game about placing blocks and going on adventures. Explore randomly generated worlds and build amazing things from the simplest of homes to the grandest of castles. Play in creative mode with unlimited resources or mine deep into the world in survival mode, crafting weapons and armour to fend off the dangerous mobs.

Buy Minecraft for Nintendo Switch from £19.99

The Last of Us Part II

Experience the escalating moral conflicts created by Ellie’s relentless pursuit of vengeance. The cycle of violence left in her wake will challenge your notions of right versus wrong, good versus evil, and hero versus villain. Encounter new survivor groups, unfamiliar and treacherous environments, and terrifying evolutions of the infected.
New and evolved gameplay systems deliver upon the life-or-death stakes of Ellie’s journey through the hostile world. Feel her desperate struggle for survival through improved features such as high-intensity melee combat, fluid movement, and dynamic stealth.

Super Mario Party brings back the fan favourite original board game gameplay which brings more dynamism to each turn.
For the first time on a console Mario Party game, it’s playable anywhere with anyone by immediately sharing the second Joy-Con: A local wireless mode is available up to two consoles.
The game features lots of game modes such as Mario Party, partner party, sound stage, river survival, challenge road, free play and the online mariothon.

Play untold war stories – Witness human drama set against global combat in the single player war stories, ski down Norwegian mountains as you battle for control of nuclear weapon supply lines, join the frontline with the French colonial troops, or go behind enemy lines in North Africa with a band of misfits sent to create mayhem
64-player multiplayer in the chaos of all-out war – Lead your company to victory in all-out multiplayer with new experiences like the massive grand operations mode. Take on classic modes like conquest or squad up with friends in the cooperative combined arms

Buy Battlefield V for Xbox One from £5.00

F1 2020 is the most comprehensive F1 game yet, putting players firmly in the driving seat as they race against the best drivers in the world. For the first time, players can create their own F1 team by creating a driver, then choosing a sponsor, an engine supplier, hiring a teammate, and competing as the 11th team on the grid. Build facilities, develop the team over time and drive to the top. Customize your 10-year career mode, with a choice of F2 Championship introduction options and Season lengths to allow for a more exciting, multiple Season, career. The addition of split-screen racing, a new steering assist and a more accessible race experience means that you can enjoy the game with friends, no matter what your skill level.

For fans of football video games, there’s not much better than FIFA’s hallowed name. Sure, you could go with the latest iteration of Pro Evolution Soccer, but if you want the gold standard, you go FIFA.
The latest entry in the sports series is FIFA 20, and like other titles in the series, it has an exciting new book of plays up its sleeve. From the addition of a brand new game mode that moves the action away from the glamorous arenas and stadiums, to tighter mechanics and animations, this year’s FIFA is the best yet.

A New Jedi Story Begins. As a former Padawan on the run from the Empire, you must complete your training before Imperial Inquisitors discover your plan to revive the Jedi Order. Aided by a former Jedi Knight, a cantankerous pilot, and a fearless droid, you must escape the evil machinations of the Empire in a story-driven adventure. Explore and overcome a wide range of challenges focused on combat, exploration, and puzzle-solving; Star Wars Jedi: Fallen Order Pre-Order Bonus Pre-order Star Wars Jedi: Fallen Order to outfit yourself with unique cosmetic equipment for your lightsaber and droid companion.

In the late 13th century, the Mongol empire has laid waste to entire nations along their campaign to conquer the East. Tsushima island is all that stands between mainland Japan and a massive Mongol invasion fleet led by the ruthless and cunning General, Khotun Khan. As the island burns in the wake of the first wave of the Mongol assault, Samurai Warrior Jin Sakai stands as one of the last surviving members of his clan. He is resolved to do whatever it takes, at any cost, to protect his people and reclaim his home. He must set aside the traditions that have shaped him as a Warrior to forge a new path, the path of the Ghost, and wage an unconventional war for the freedom of Tsushima.

How to make your home greener?

12 Amazing Gifts for your kids this Christmas